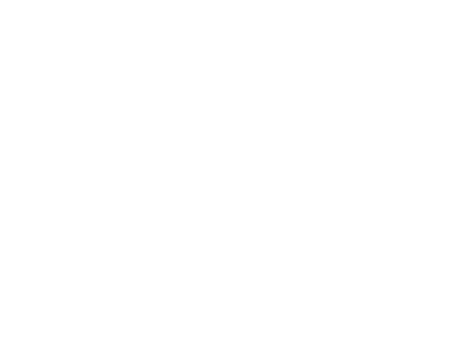 If you’re one of thousands of women who sometimes doubt their leadership style, there’s a book you should pick up and read. It doesn’t tell women to change who we are. It reminds us to celebrate who we are.  It’s called “The Athena Doctrine – Why Women (and Men who think like them) will Rule the Future”. The book, written by John Gerzema, is based on data from 64,000 people in 25 countries. It demonstrates how feminine values (within both men and women) are exactly what are needed to solve the world’s toughest problems, and make a better future for ourselves and the world.

What Are The Main Messages of the book?

The objective of the book was to look at what leadership characteristics would be most important in a changing, highly connected world where consumers had lost trust in institutions.  What he found in the research is that many of the traits needed of future leaders to solve our toughest issues were seen as “feminine”. Here are some of the key conclusions:

Who is John Gerzema?

As I talked with John about his book, I was immediately inspired by his down-to-earth sense of humor and disarmingly humble style. He embodies many of the “feminine” values that he talks about. While his resume is impressive (he is a world-renowned social theorist on consumer trends, described as a “marketing guru” by Google, and is Executive Chairman of Brand Asset Consulting with multiple best-selling books), he spoke to me about growing up in a family of sisters and having mostly female bosses until a “rude awakening” at the age of 46. He found himself with an alpha male as a boss. He joked about being out-numbered in his household living with four females (his wife, two daughters and their dog).

He recalled an experience of doing a talk for a group of 60 women leaders about consumer behavior, and how walking away from the day, he reflected how different the experience was compared to if he had spoken with a group of 60 men. The environment of collaboration, trust, and nurturing behaviors in the room left him feeling great and wondering whether he should look at the research data he was compiling through a gender lens.

What are the Implications for Women Leaders?

What implications do you see from this for yourself? What one action will you take?