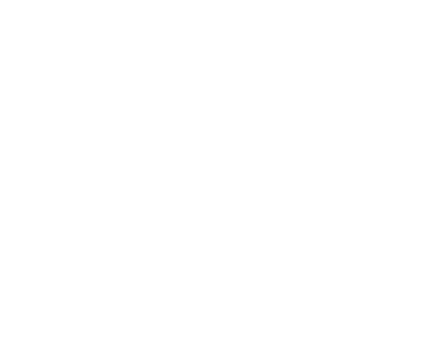 Watching Marissa Mayer on the new documentary “MAKERS: Women who Make America” this week, I couldn’t help but think we have a new face of a feminist leader.  “MAKERS” is a 3-hour documentary that tells for the first time the story of the women’s movement.    The controversy over her decision to ask remote Yahoo employees to work in the office, is especially sharp because this is a female CEO, of a troubled company, in the spotlight taking away flexibility.

Only time will tell whether the decision is the right one.  There are certainly arguments on both sides, and like most complex business decisions, the answers are not black and white. This New York Times article lays out one of the many debates.    Marissa Mayer inherited a mess when she became CEO of Yahoo and is fighting to change the culture of Yahoo. Her moves to-date have pushed the stock price up +30%.

Here’s why I believe she is a remarkable role model for female leaders in particular.  In making this decision Marissa Mayer demonstrated clear “inner authority” – a key marker for authentic leadership, and a critical skill for leaders of the 21st century. Inner authority is the courage to make tough, even unpopular, decisions in uncertain circumstances.  Only when we have a clear inner compass can we have the courage to make these types of decisions.  And Marissa Mayer has been very clear about her priorities “God, family, Yahoo”.  Inner authority is what it takes to lead as a CEO.

Women leaders are particularly susceptible to being swayed by others’ opinions of them.  In a fascinating piece of research done by Virginia Tech, researchers looked at the ability of individuals to sustain their cognitive performance in the face of falling rankings in their test results.  As these results were shared in the group, “low performers” were people who were less able to rebound as they saw their rankings decline.  According to researchers “low-performers were more attuned to group social dynamics, subconsciously worrying about their performance and evaluating themselves in relation to others”.  Of the “low performers”, 11 of the 14 were female while 10 of the 13 “high performers” were male.

Women’s social smarts can prevent them from showing up smart

Turns out why women can be hesitant to express (especially dissenting) points of view is that women often are more attentive to what others may be feeling or thinking (our social smarts).  On top of that, cognitive research indicates when a failure happens, women tend to blame themselves more often than men. Double-whammy!

So what gave Marissa Mayer the courage to take what was obviously going to be an unpopular move? It’s a sense of inner authority – the ability to do what one believes is right and most effective in the circumstance – regardless of dissenting opinions.  She is not focused on preserving or building a personal “image” as a female CEO – she’s just focused on doing what she believes is the right thing to do. Authentic leaders put doing “what’s right” ahead of catering to an image.

The higher up we get, the tougher the decisions, and the less obvious the answers. If we want women to get to the top decision making levels we have to applaud and learn from those who have developed inner authority.  To actively seek and balance the input of other people, while maintaining our own inner voice, is a key marker of authentic leadership.  To get more women to the top of decision making levels (only 4% of Fortune 500 CEO’s are women), women need to focus on making the right decisions for the business and less on how they are being perceived by others.

In my opinion the women’s movement is being redefined – – from seeking equality with men, to seeking self-actualization – reaching our potential as women and as human beings – however each of us chooses to define it.